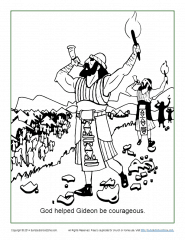 Bible Lesson: At one point in their history, Israel was greatly oppressed by the Midianites. God called Gideon to lead the people out of oppression, but Gideon was hesitant and fearful. God spoke to Gideon and gave him assurances that He was with him. He then had Gideon reduce the size of the army so it would be obvious that God brought the victory. Gideon led the small army against the Midianites and defeated them soundly. This printable coloring page shows Gideon leading the surprise attack against the Midianites. Gideon became a great leader for God’s people even though he was frightened. Children can learn that God will give us courage when He calls us to be faithful to Him. 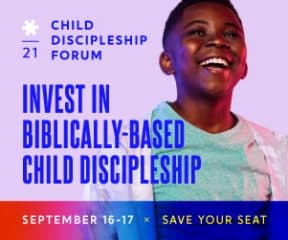 How Do We Raise Kids to Know, Love and Serve Jesus? 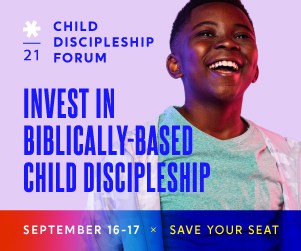