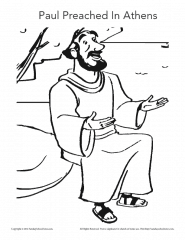 On Paul’s second missionary journey, he traveled to an important city in Greece called Athens and waited there for Silas and Timothy to join him from Berea. While Paul was waiting, he talked to people in the city about Jesus. He was soon invited to speak to the intellectual leaders at a place called the Areopagus. Men would gather there to talk about religion and new ideas. Paul spoke to the men and declared that the God who created all things is the only God and doesn’t live in physical buildings. Now God calls people to believe in Jesus, God’s Son, who God raised from the dead. Some people rejected Paul’s message, but some believed and became followers of Jesus. This Paul Preached in Athens Coloring Page will help kids learn about this story and understand that the God of the Bible is the only God there is and that He is worthy of our love and trust. 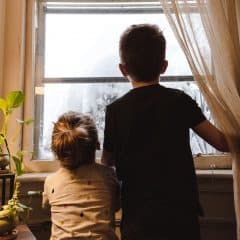 Suggestions and Activities for Kids During the COVID Crisis 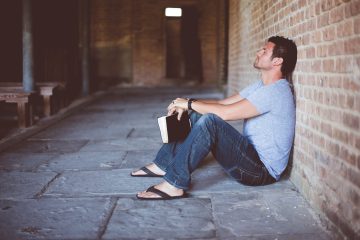 A Message of Comfort During the COVID Crisis 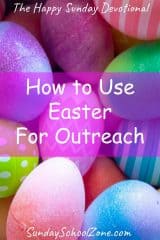 How to Use Easter for Outreach 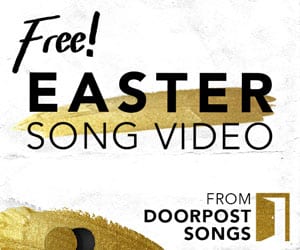