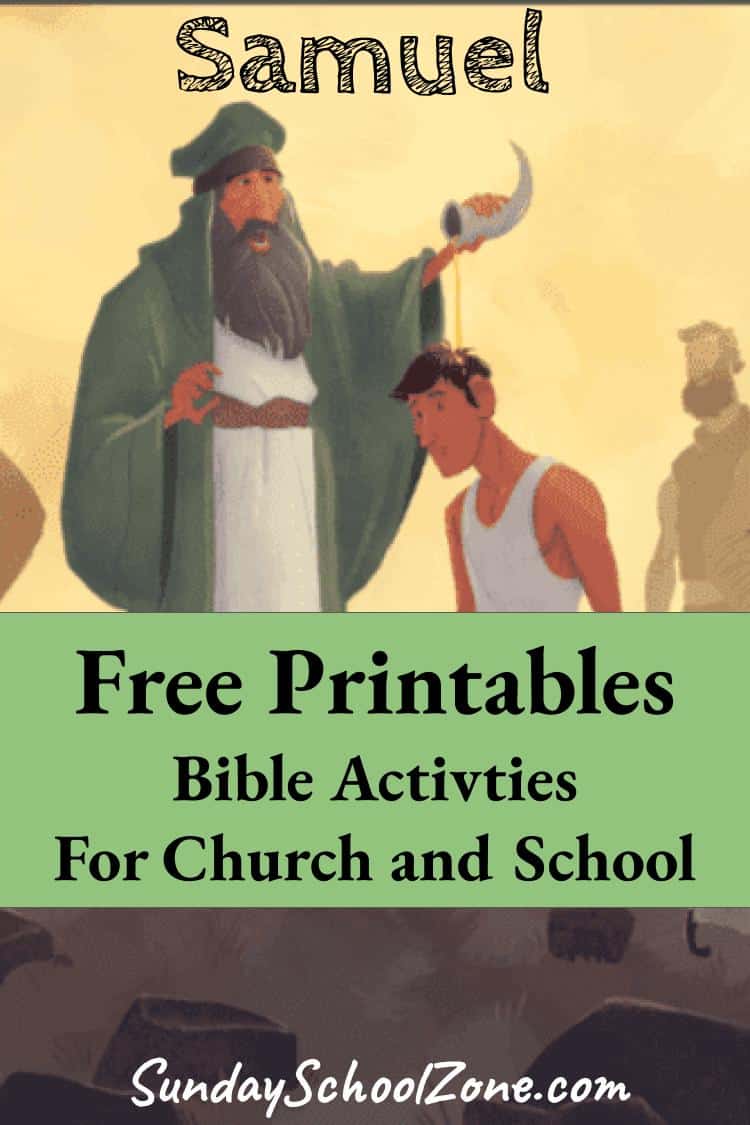 Samuel was one of the great prophets of the Old Testament. Before Israel had a king, they had judges and prophets to provide leadership and speak on God's behalf. Samuel was one of those prophets and helped Israel transition from a confederation of tribes to a kingdom or monarchy. Samuel's story begins with his mother, Hannah, who prayed for a son and dedicated him to the Lord even before he was born. Eventually Samuel became a great prophet who spoke to the people and the kings on the Lord's behalf.
Facebook
Facebook
Pinterest 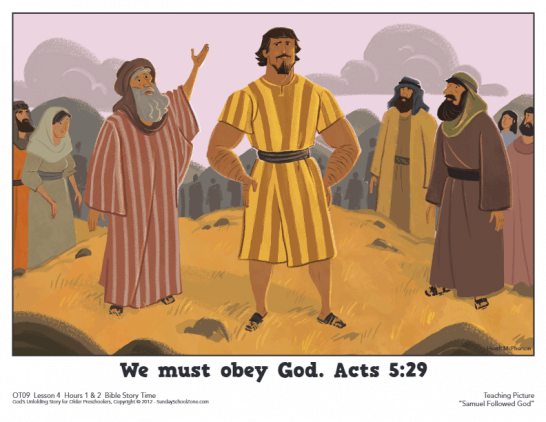 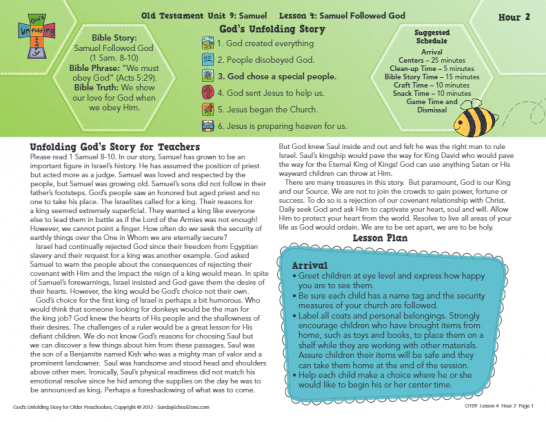 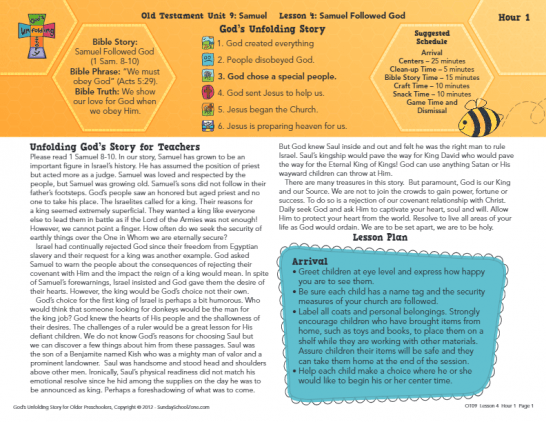 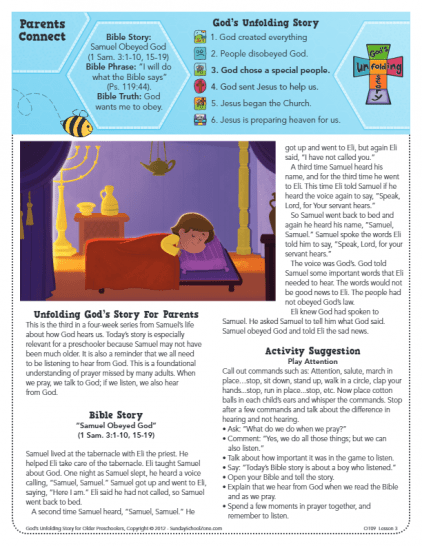 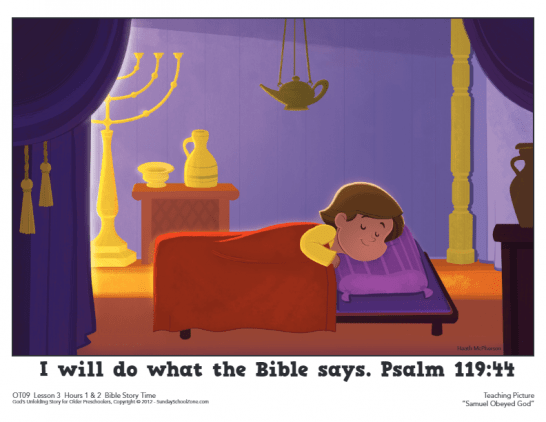 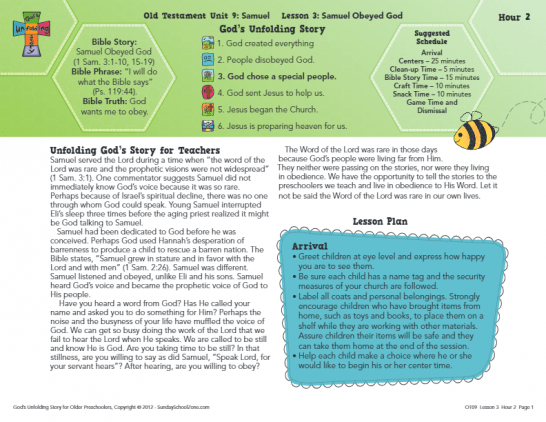 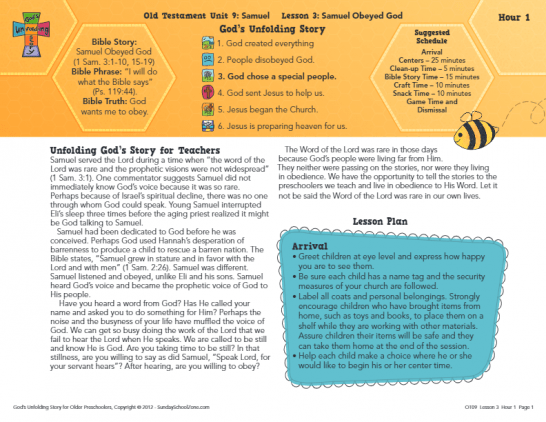 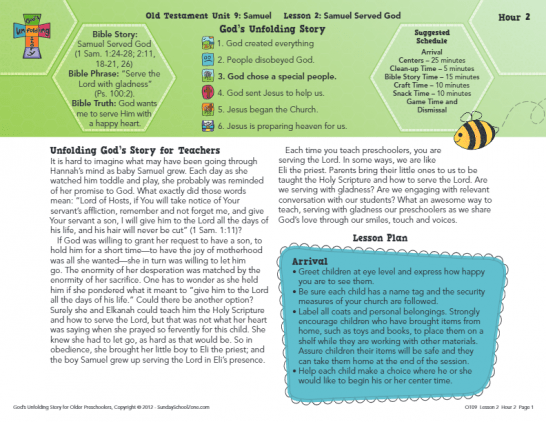 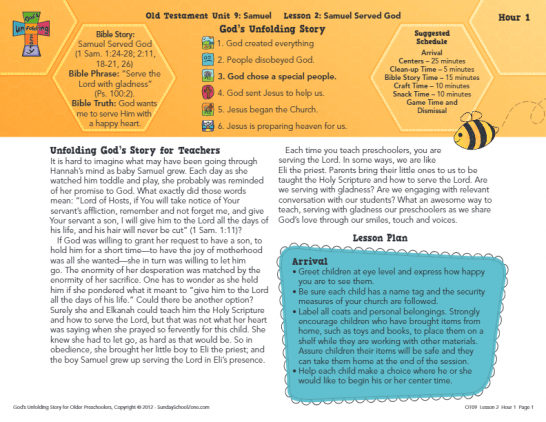