Jesus began one of His best known parables, the parable of the good Samaritan, this way: “A man was going down from Jerusalem to Jericho and fell into the hands of robbers. They stripped him, beat him up, and fled, leaving him half dead” (Luke 10:30).

It is interesting that Jesus used the word for going down in describing this Jewish man’s journey. You see, Jericho is located about 17 miles northeast—not south—of Jerusalem. In using the term, Jesus meant that the man descended as he made his way between the two cities. Jesus’ hearers would have readily understood the peril that potentially threatened the man—even before robbers entered the picture.

Jerusalem is situated approximately 3000 feet above sea level, and Jericho more than 1000 feet below the level of the surface of the Mediterranean Sea. Clearly, then, this man was traveling a mountainous, rocky road. Along the way were numerous caves other natural features in which robbers could hide and from which they could launch surprise attacks on passers-by. We thus see that a man traveling alone, as the man was in Jesus’ parable, was quite vulnerable. The Greek text indicates that the thieves encircled the traveler, and, as we have noted above, “stripped him, beat him up,” and left him to die—as he surely would have, had not the compassionate and generous Samaritan provided life-saving assistance. 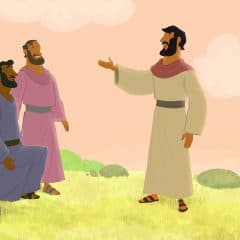 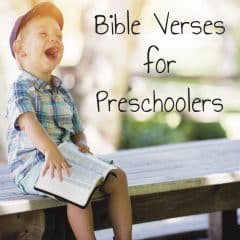 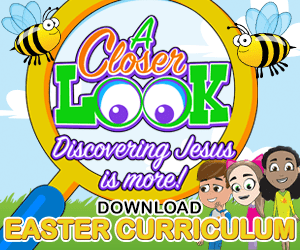