Interpreting the 10 Commandments for Kids 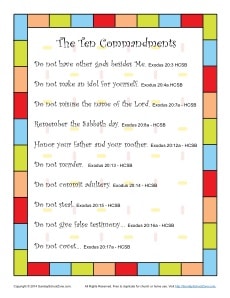 The Nature of the Ten Commandments

Among the laws given by God were very specific “case” laws that defined what would happen as a result of breaking the laws and how they were to be enforced. Other laws were more general and were intended to establish ethical and moral principles by which the people were expected to live. The Ten Commandments fall into this latter kind of general law or principles.

Because the 10 Commandments are broad life principles, they are not difficult to understand or teach to children. This article is aimed at interpreting the 10 Commandments for kids. Sunday School Zone has a good library of other activities and resources that are designed to help the parent or Bible teacher introduce the Ten Commandments to kids in a way that they can learn and understand.

Other nations and people used idols and images to represent the gods they worshiped (and they still do). But no idol or image can adequately represent the God of the Bible. Our understanding of God is to be based on His Revelation of Himself in the Bible, not an idol or image made by human hands. This Commandment prohibited the Israelites from creating any physical image or idol to represent God and challenges us to understand that God is greater than any physical image or idol could possibly represent.

This Commandment is aimed at prohibiting the use of God and His name in a way that doesn’t properly represent Him. Any parent can understand that when a child misbehaves it is a reflection on the “name” the child bears and, therefore, on the parents who also bear that name. Misusing God’s name can happen when we speak God’s name inappropriately or when we claim to be doing something in His name but don’t act in a way that honors Him. Any time we use God’s name for personal or selfish reasons, we are misusing the name of the Lord.

The people were to observe the Sabbath (seventh) Day by resting just as God had rested at the end of creating “the heavens and the earth, the sea, and everything in them…” (Ex. 20:11). God’s resting on the seventh day did not mean God was tired. Rather, it represented the completion of His work so He could now begin to rule His creation (Ps. 132:7-8). God’s people are now called to rule creation as His representatives. The Sabbath rest is intended to help remind us that we have a divine mission and calling to represent Him.

This is a specific prohibition against homicide or the taking of human life without appropriate legal process. It is not a mandate against the killing of animals or plant life. Nor does it apply to civil authorities when they seek to protect human life through capital punishment or just wars. This Commandment affirms the sanctity of human life and reflects the great value of human beings as God’s image bearers.

The prohibition against stealing affirms the sanctity of private ownership and recognizes that each person has the right to acquire and own things. This Commandment enables societies to function with peace and order without the fear that the fruits of our labor might be taken by those who are simply stronger. The sanctity of private ownership also allows civilization to move forward by encouraging people to work hard and expand their own property while they also respect the property of others.

Societies function best when they operate under the rule of law. A legal system must be able to expect reliable testimony in order to make sound judgments. But this Commandment extends beyond a people’s legal system. It challenges individuals to live as people of integrity and people who can be trusted to speak the truth. This prohibition against false testimony is an affirmation of the sanctity of truth and integrity.

This Commandment is somewhat unique in that it addresses the condition of a person’s heart and is, therefore, not something that can be readily detected or “proven” in a legal sense. Here God speaks to the individual and reminds each of us that coveting what someone else owns is a reflection of discontentment on our part and a challenge to God’s ability to bless and provide. Human nature is such that we will always want more. This Commandment, however, affirms the sanctity of contentment and calls each of us to trust that God will provide for us according to His sovereign purposes. 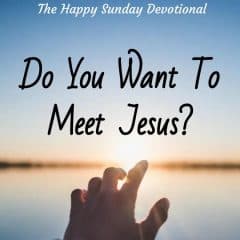 Do You Want To Meet Jesus? 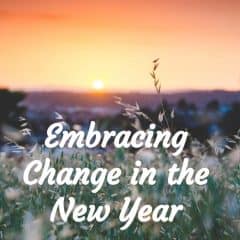 Embracing Change in the New Year 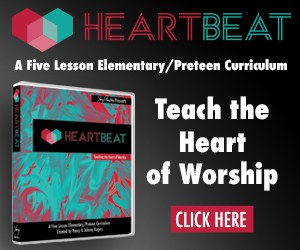