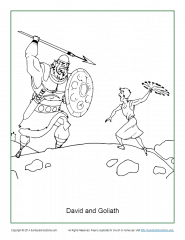 David had learned to trust in God’s power while he tended his father’s sheep. When he heard Goliath mocking Israel’s army and her God, David went to meet the warrior and killed him. David was not a warrior, but he believed God could empower him to conquer any opponent. In many ways, King David foreshadowed the greater King Jesus to come centuries later. This free David and Goliath coloring page can help children learn that God is able to conquer His enemies through us, just as He conquered sin and death through Jesus. 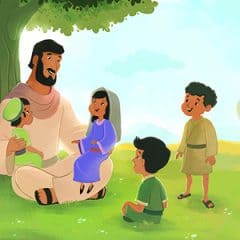 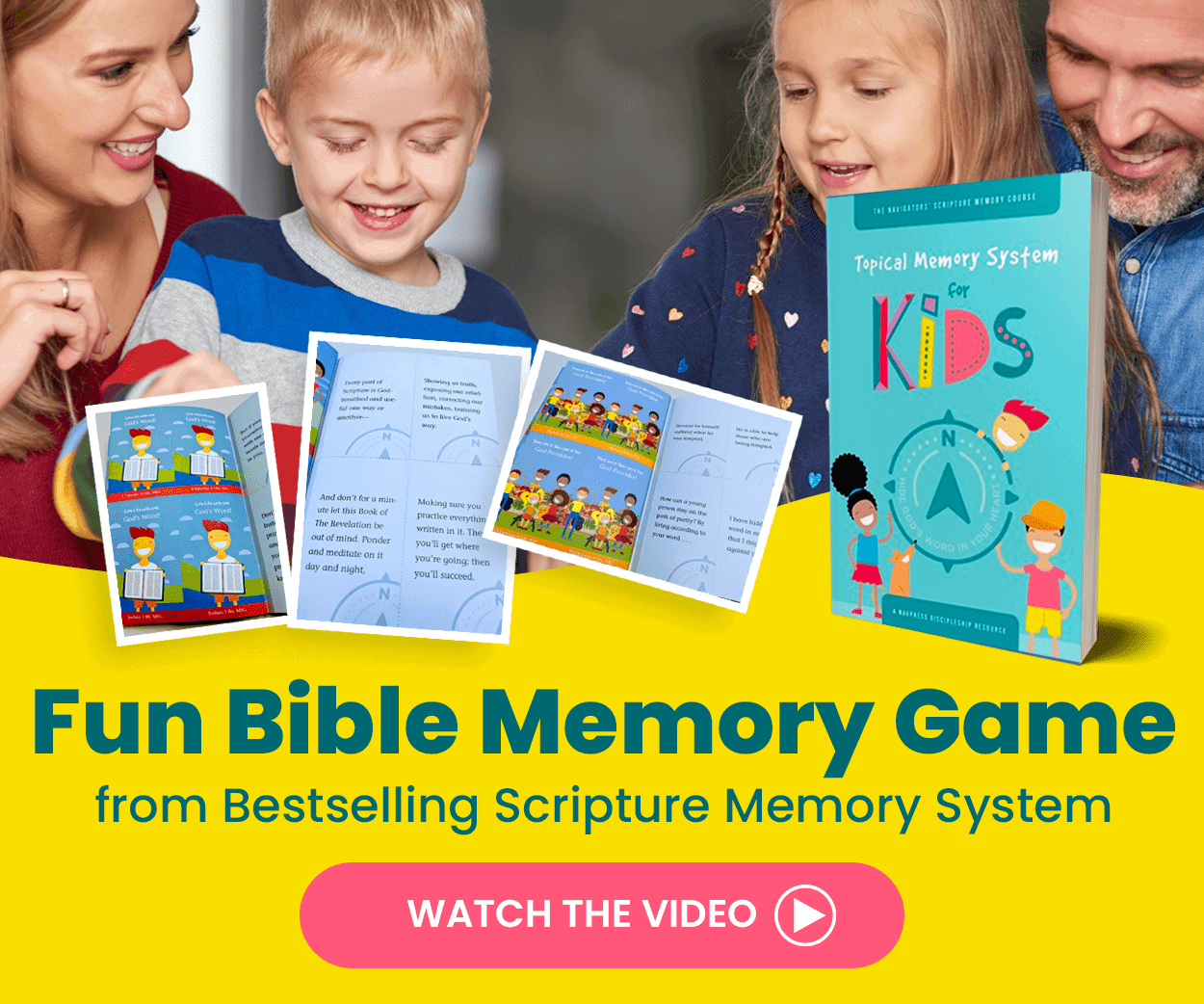